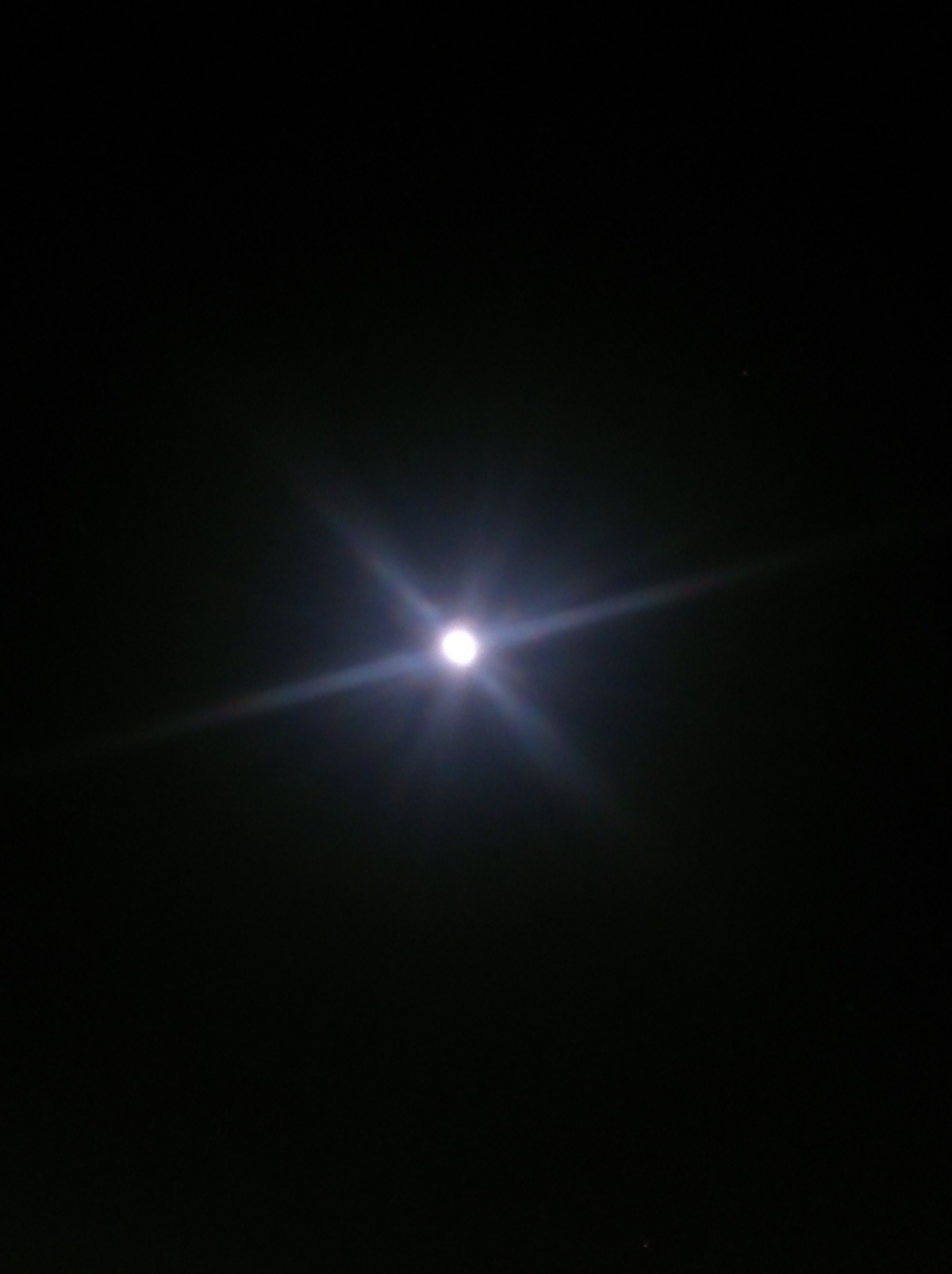 Doing what in the wha…?

So, you know how the multiple dimensions available in the quantum realm open the door to multiverses, right? Didn’t you see Antman and The Wasp? The quantum realm – you know, the land of the itty-itty-itty-bitty?

I saw this tweet – it was a tweet, so I know it’s true – that if you compressed all of the matter in all of humanity super tight, you could fit us all, 7.3 billion of us, into an apple. And not the Big Apple, either. Maybe, like, a granny smith or something.

What? Well, you know the orbits of the various subatomic particles, protons, electrons, jimmy neutrons, are enormously huge. When you get inside those particles, break ’em down, the distances, although tiny, get even huger, uh, more huge. If you stood on a quark, it would be just like standing on the earth – at that scale, looking at the other bodies around you, the other quarks, muons, morons, and stuff, would be like looking at the stars. Because the distances between those things are vast, even though the scale is so, so tiny.

At that level, there is a likelihood of multiple universes occupying the same territory, but in different dimensions – the multiverse. Because the multiverses probably exist down there, we must logically experience them up here, at jumbo scale.

Fine. In fact, because you perceive things the way you do, it could be said that you live in your own yourniverse. See that? Clever, huh? Hey, you, in your yourniverse! That’s fun.

I can call to you across the multiverses, because I’m in my own universe – it’s a myniverse. You have a myniverse, too, but it’s not mine, it’s yours. It’s yourniverse.

We all see blue sky, but we all see it just a tiny tick different from each other, because we each have our own set of sensors, and they are not identical. How could they be? You have a universal set of truths based on your sensors, on your input, which is similar, but different from mine. In fact, we only agree in principle on things, because we can’t ever see the same details. Therefore, the sky is blue, a little more for you, a little less for me, but, sure, blue. Why not.

So myniverse sits right alongside yourniverse. And the person next to you, your significant other, the dog, the spider under your chair, they all live in their own yourniverses. They have to – it’s how the universe works.

If this seems like babble, it is. I crashed into it because I’m behind schedule in every major endeavor in my life, and I’m feeling the stress of time. Ah, time. Don’t get me started.

If occurred to me that the universe doesn’t care about time. The universe can’t, because it’s cold and protracted and, if it was a living organism that cared about each and every one of us, well, how could it? and beyond that, what? The universe doesn’t care. When you toss a rock into the ocean you hear it go skadoonk, but then you’re done with it. It creates waves and ripples and displaces stuff when it hits the bottom and creates a huge nuisance to the system that was there before it, but you don’t care. How can you? The universe is like that. A landslide wipes out a herd of sheep. Yes, and?

You’re a writer. You know how it goes. You try things out, wear them for awhile and see if they fit. You have to think. Explore. Play.

Say, for griggles and gins, that the yourniverse/myniverse dealio is for real. I think that’s pretty cool. You control your universe – how you perceive and deal with what happens, what’s shoved in from the outside, from the other dimensions, that’s all up to you. You are in control. Best of all, the universe, the one we all agree to live in, doesn’t care. It’s all up to you!

In fact, the myniverse (mine) is pretty whup-ass. Think about it. In the myniverse, I’ve written two books, available here, and am building this interesting website, here. Beyond that, I’ve been able to reach across the electron stream separating our two universes, and have this chat with you.

Thank you for spending the time to visit this corner of the myniverse. I’d like to visit yourniverse someday.

I’ll, uh, have another one of those brownies, if you don’t mind… I’m so hungry!

Author, technical writer, videographer, actor, and naval historian John D Reinhart is a very busy guy. You can find his novels as Smashwords.com. View all posts by John D Reinhart

This site uses Akismet to reduce spam. Learn how your comment data is processed.