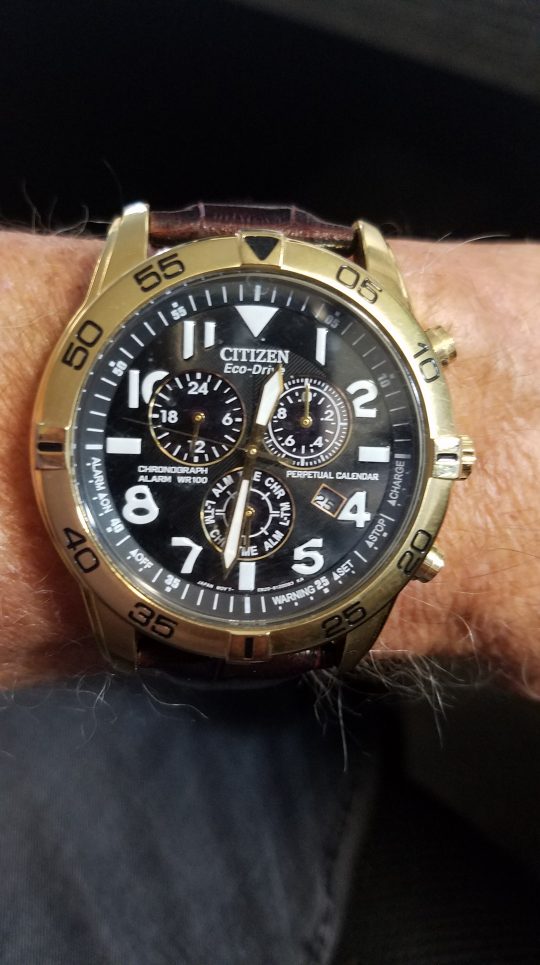 Can you please explain this to me? Can you please sit me down in a chair, one that doesn’t face the window, because I’m obviously easily distracted, and use small words, because clearly I’m a bit dim in the “I get it” department, and tell me what is going on?

END_OF_DOCUMENT_TOKEN_TO_BE_REPLACED

So, rattle me this, Bidman: you’re a writer, right? You write dialog, right? In that dialog, your characters say stuff that sometimes surprises even you, right? So, like, where do those words come from?

Is not the character you’ve created exactly like a little voice in your head? Consider:

I just shot that little gem right there out of my head, unconsidered, unrehearsed, and un-edited. I know, I know, hold the applause.

So, like, where did it come from? The names popped up as I typed them, and the dialog followed along. In the first line I thought Bob might be talking to a girl, and I almost typed   Julia, but I didn’t like Bob’s tone. So Julio is proposing something that will make them famous, but Bob doesn’t think it’s a good idea. Boy, how much story can you get out of just four lines?

In the rule book for regular folks, How to Be a Regular Person, by Ima Sandwich, it says that the little voices in your head are bad. They are destructive, and not real.

But, if you write down what the little voices say, you could be famous. And not for, like, blowing up dams and stuff, but good things, like writing fine, fine art.

Alas, my little voices aren’t good enough for fine art. They come as the simple regurgitation of all the hundreds of thousands of lines of dialog and conversation I’ve read and heard over the last half-century.

But isn’t that what writing really is? Don’t you mish-mosh ideas together and come up with characters for your novel? Doesn’t Cyrus say something that sounds like something you’ve heard before? Or Ethel? Rodney? Ralf? Aren’t they kind of barfing up old conversations in new, and sometimes surprising ways?

An actor memorizes his words, but the feelings behind them come from deep inside him. He applies his five or so decades of experience to the character he portrays, even though he’s never had to face the character’s exact circumstances.

Dollars to donuts says that you are doing the same thing with your mightier-than-the-sword word processor. Especially if you write horror, and your characters say the creepy stuff that the media tells is what the little voices say.

The answer is probably that, because you don’t act on the little voices, you’re not crackers.

But, tell me you haven’t awakened in the wee small hours with a perfect line in your head: Jackson says “well, it looks like rain to me.”