I’m working on my third million dollars. Yes, I gave up on the previous two…

END_OF_DOCUMENT_TOKEN_TO_BE_REPLACED 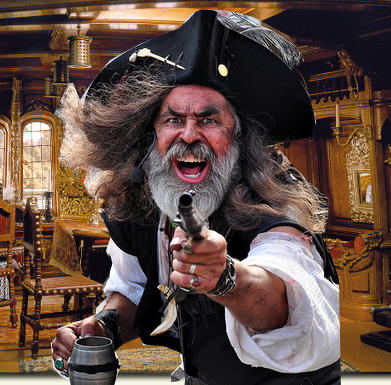 Nothing says nautical mayhem like the word “avast,” doncha think?

Right out of the box you know the words that follow are coming from some seafaring devil, a maritime monster, a nautical ne’er do well. This is because good guy pirates and Navy types don’t use the word.

END_OF_DOCUMENT_TOKEN_TO_BE_REPLACED

If you’re like me, you’re a busy person, with lots of interest. I know I am – you know, like me… whatever.

END_OF_DOCUMENT_TOKEN_TO_BE_REPLACED

You’re a writer, you know how it goes. You think up an idea, you jot some notes, you toss it into a drawer somewhere…a drawer labeled whenever. If you’re like me, things go into the drawer, but never seem to come back out.

I have a huge, mondo-sized, drawer overflowing with ideas, all labeled “whenever.”

END_OF_DOCUMENT_TOKEN_TO_BE_REPLACED

This is a very simple post. Not because we are simple people, my writer friend (although there is an argument in my household about my side of that equation), but because what you and I do is NOT simple. Not by any stretch of the imagination. As they say in France, it’s very difficult.

END_OF_DOCUMENT_TOKEN_TO_BE_REPLACED

First, admissions: I’m sitting on a folding chair in a gym in Anaheim, CA, surrounded by at least a hundred screaming, volleyball-playing teenage girls. I have not had enough sleep, and I’m terrifically annoyed by the itty-bitty keyboard on this phone that keeps recommending words I don’t want to use.

END_OF_DOCUMENT_TOKEN_TO_BE_REPLACED 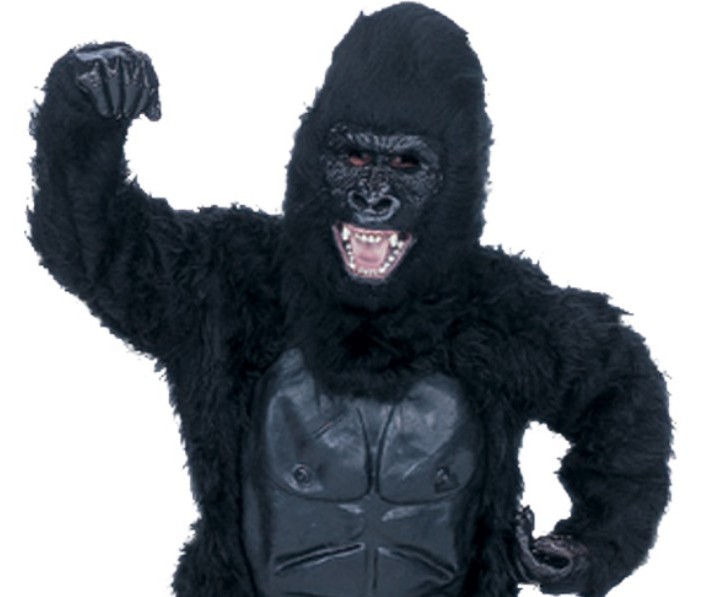 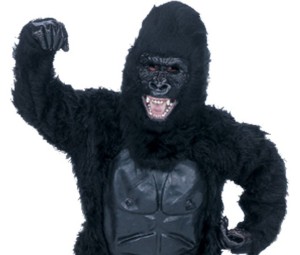 First, let me thank you for reading this.

I know, that seems like a really cheesy ploy to get you to read on, because now you’re guilted into it. And it would be (I wish I’d thought of it first), except that I really mean it: thank you. Now, is this “thank you” sincere, or an even cheesier ploy to guilt you into reading this post, which is really insidious (I don’t suppose it’s true that farmers live in the country, city folk live insidious. Equally not so is it that mackerels are facetious).

Sadly, this is a sincere thank you for an interest in my post. Without you, well, all my work comes to naught. So, once more, thank you.

Chapter 4 of my novel, MARIGOLD’S END, is now on this site. Yes! Can you believe it?

See, here’s where you do the work and I reap the marketing rewards. You read the chapter, and its predecessors, and realize that you really like this story. “Heavens,” you say to yourself, “I wonder where it will go next?”

Got that? Write it down if you have to.

Then, and this is the tricky part, you tell all your friends about how great this book is. See? I haven’t done a thing, but now MARIGOLD’S END is practically a household name in your social circle.

Ook. Ook. Pass me a banana. I’ll be lounging in the hammock if anybody needs me.

All seriousness aside, thank you for reading.

When we left our heroes, Norman, Jake, and Wanda dangled over the boiling lava pit, suspended in the air by a single strand of dental floss.

Scheherazade used them to keep herself alive in the One Thousand and One Nights, remember? The king was going to lop off her head when she reached the end of her story, so she spun out cliffhangers, night after night, until he finally said “dude, like, cut it out!” That may be a loose translation.

The upside of cliffhangers is that you bring the audience back for the next chapter. It’s rather a component of gorilla marketing, wherein you don’t do anything, and let the story do all the work.

The downside is that your story becomes lurchy, if that’s a word, and rather roller coastery, if that’s a word. Your sensitive love story about a girl and her pet dragon must necessarily take a turn for the violent, or for extreme emotions: I HATE you, Nogard bellowed. The end.

Another downside is that cliffhangers become rather tedious. For goodness sake, can’t he AVOID the traps once in a while? The old Batman TV show had just 22 minutes to get out of a cliffhanger, tell some story, and get into a new one, making the Caped Crusader seem, I don’t know, rather cartoonish?

So, it is with a blend of cliffhangery, if that’s a word, and gorilla marketing, that you now find Chapter Two of MARIGOLD’S END here on this very site.

As you’ll recall from Chapter One, our troubled twelve-year-old, Phineas Caswell, points the loaded pistol,  trigger-finger itchery (if that’s a word), squarely at the running-away back of Alfred Townsend, the unarmed bully that has made his life a living hell. Will he pull the trigger and end his woes? Will He? WILL HE???

Well, now you can find out. The second chapter, cleverly titled Chapter Two, now has it’s own page. Oh, and you’ll be surprised at the turn of events.         I hope.

Now you can read the chapters, build up steam, get rolling in MARIGOLD’S END, and wait breathlessly for Chapter Three. Oops – I gave away the title!

Before you get all wormy-squirmy and palm-sweaty like you do in the seat across the car dealer sales manager (How am I going to get you into that car today, friend?), I must remind   you: this is gorilla marketing. Don’t buy the book – you can’t!

But, let me know what you think, would you? Liked it? Hated it? Mondo disregardo? Your feedback, my independent writer friend, is most needed.

Your input, spread out over the number of weeks over which I plan to release a chapter…let’s see, here, 18 chapters, take away the 2 I’ve already released…let’s see, carry the 1…should coincide with her completion of her editorial chore.

Badda boom, badda bing, and all I have to do is NOTHING! Now THAT, my reader friend, is gorilla marketing!